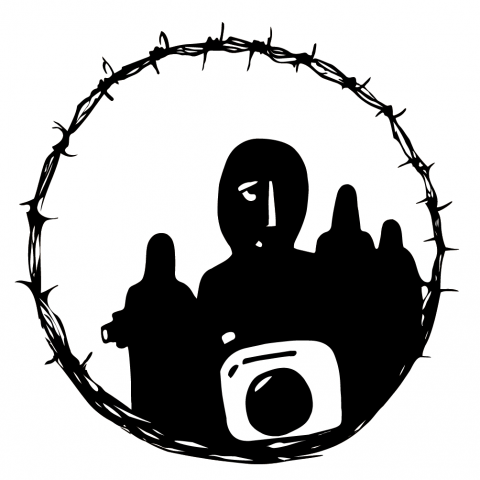 As a creative photo lab, Jungleye have been conducted 18 workshops among refugee, displaced and host communities in Europe and the Middle East.

The methodology of this creative photo lab is an important means for questioning and challenging migratory flows, while offering alternative views of the contemporary problems of migration. Throughout the so-called “migration crisis”, photography and media images have been a powerful tool for shaping public perception of events. The images influence public opinion, political discourse, and institutional solutions (or the lack thereof).

Against this background, this project promotes the production and circulation of images that respect the humanity, dignity, resilience, and ingenuity of those in transit.
Through the dissemination of the testimonies produced during the workshops, the alternative photographic documents become a catalyst for change, and for mutual understanding of the largest population movement since World War II.

The dissemination of the end result (through small exhibitions, publications, or the sending of postcards produced by the participants) and the possibility of carrying out participatory activities in public spaces (for production or dissemination) are a way of giving identities, names, and images to the refugees who are usually portrayed as an impersonal, nameless mass, rather than as individuals.

Images become more than a message: the physical and emotional journey is transformed into a larger narrative, becoming a story we all share. 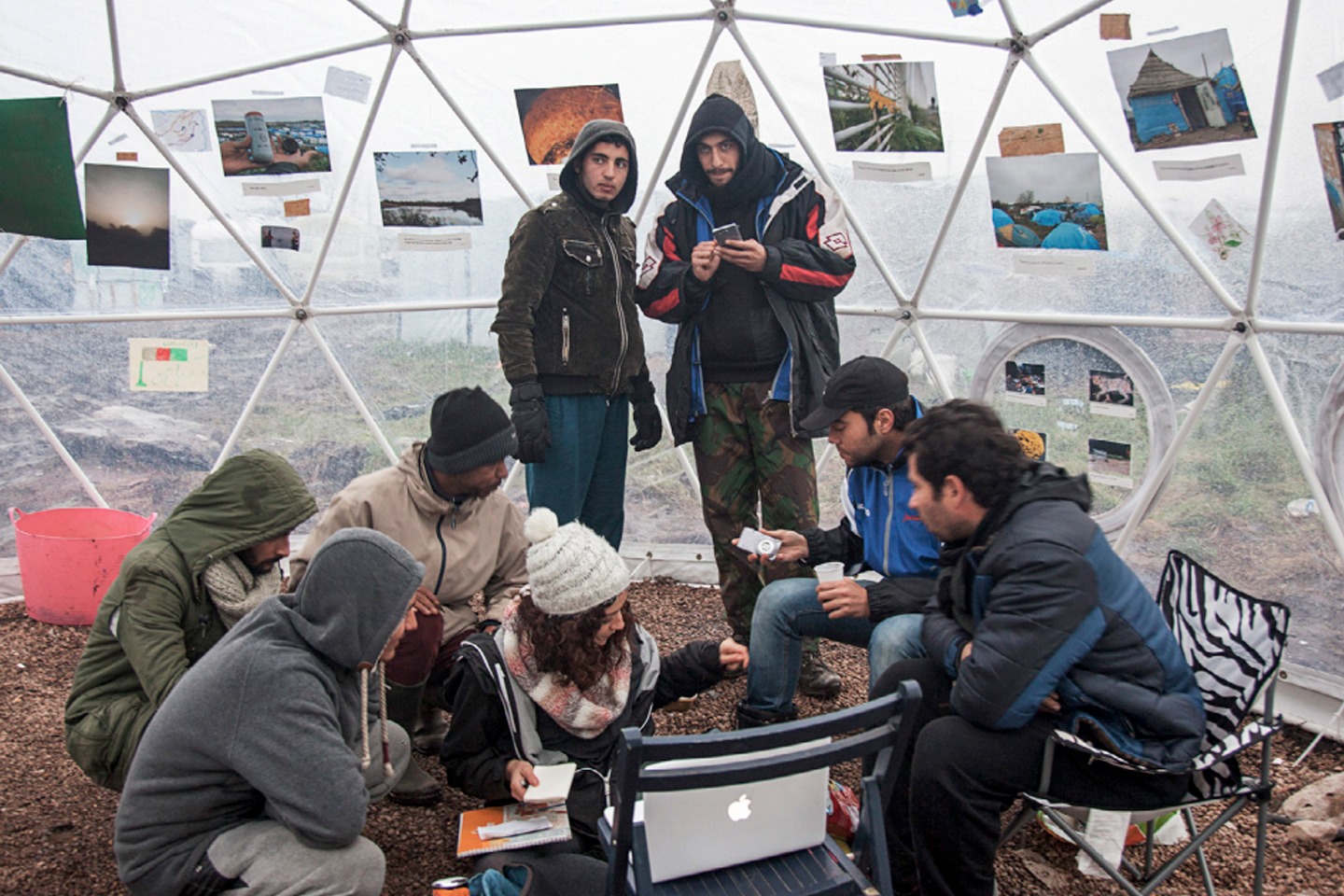